I'm the creator, engineer, designer, and customer support at Helium. 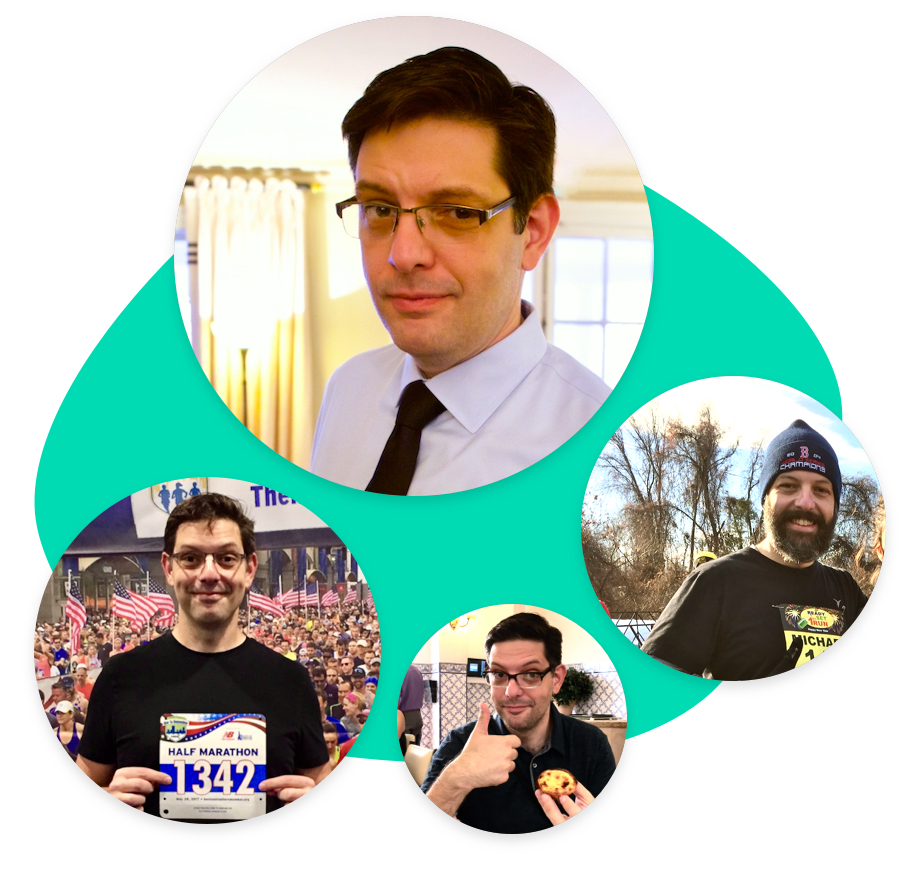 A little about me: I was born in the Azores, immigrated to the USA, and grew up just outside of Boston, Massachusetts where I now live with my wife and 2 kids.

Before starting Helium, I spent 7 years as an engineer at KAYAK.com, where I helped build their award-winning mobile apps and website.

The idea for Helium grew out of my own experiences when I started taking my own health and fitness more seriously a few years ago. As a newbie runner I would often get frustrated by my lack of progress. Being a technologist, I turned to gadgets to help me: I tried every app and wearable available, but I became equally frustrated that these tools did a poor job helping me understand the impact of my training. I had no idea if my workouts were actually working!

Eventually, I learned how to train correctly. Using the techniques I eventually built into Helium, I took myself from barely able to run a quarter mile to finishing a half marathon in under 2 hours.

I'm building Helium to be the training app I wished I had.

You can find me on Twitter or Linkedin. Reach me anytime at mike@helium.fit. I'd love to hear from you!